CHRISTIAN LOUBOUTIN LOSES THE TRADEMARK FOR THE RED BOTTOMS 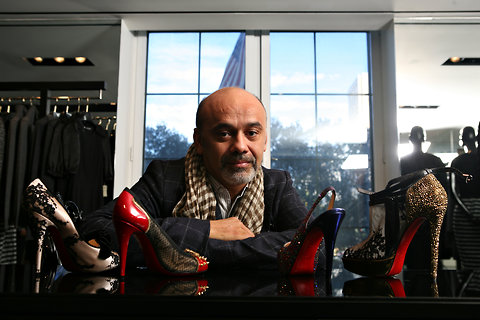 Mr. Louboutin seen in the picture above had a bad day to say the least in court on August 10th, when a judge declined to approve his request for an injunction against Yves Saint Laurent for presenting shoes in their 2011 cruise collection that showcase a red sole. The models in question are the Tribute, Taboo, Palais, and Woodstock.
The Suspects below 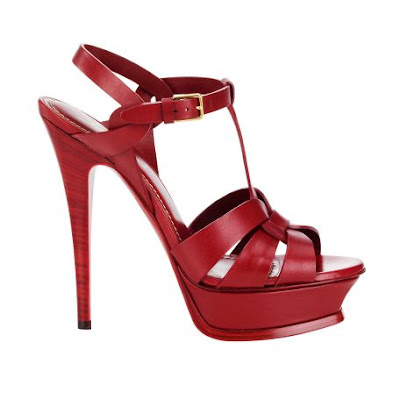 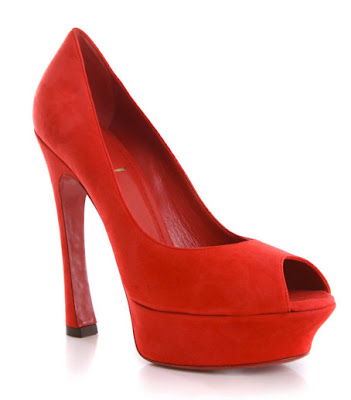 Now this does not mean that it is all over for Mr. Louboutin and these amazingly designed and passion filled pieces of wearable art. The judge simply decided that "Louboutin to claim that scarlet sole as its own would have been like forbidding Monet from using a specific shade of blue in his Water Lilies series because Picasso had been there first with paintings from his Blue Period." Now that says a lot about this decision and the judge that made it, I am on Mr. Louboutin side and respect artistic process and creation, but knew that one day this would happen because in a world of free enterprise all licenses expire.
I honestly feel that the red soles do give these shoes an amazing allure may it be to show a social status or the attempt to belong to it, or just the sheer appreciation for fine design at the end Mr. Louboutin has made his own lane out of pure beauty in his work which will only become more sought after if forced to change his aesthetic in sole palette.
Sorry to all the women and men who call themselves red bottom this red bottom that, its possible that V.I.M might carry some red bottoms real soon, you all should have appreciated it all and not just the image of a trademark.
Thank you STUART EMMRICH for this great article.
by NEW YORK MINDED @ 4:25 PM